We've received a ton positive feedback from labs since we released our Arctic Grinders last year. Technicians tell us how they prefer working with them because they run so cool and stable - giving them complete control over the task at hand. We've also been told that they outlast the competition by up to 3 times - a huge money saver.

While we heard a lot of positive feedback we also heard about how techs wanted more shapes in the coarse grit. That's why we are so excited to announce we've added 3 new shapes to the coarse grit lineup. You can now order Knife-Edge, Large Wheel and Small Wheel shapes in a coarse grit. Order yours today! 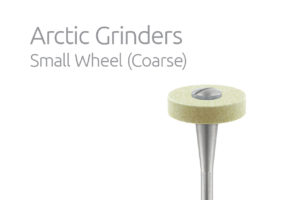 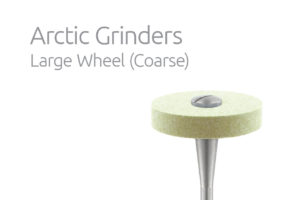 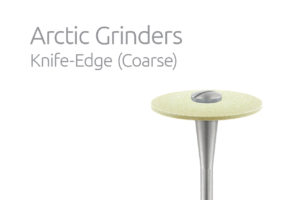 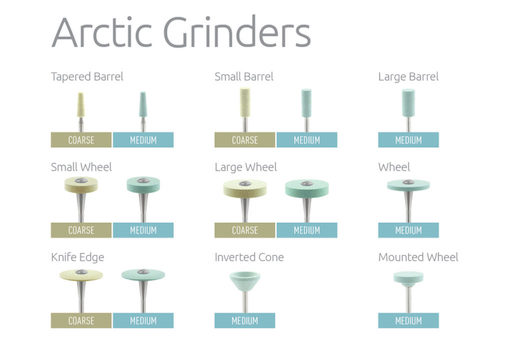